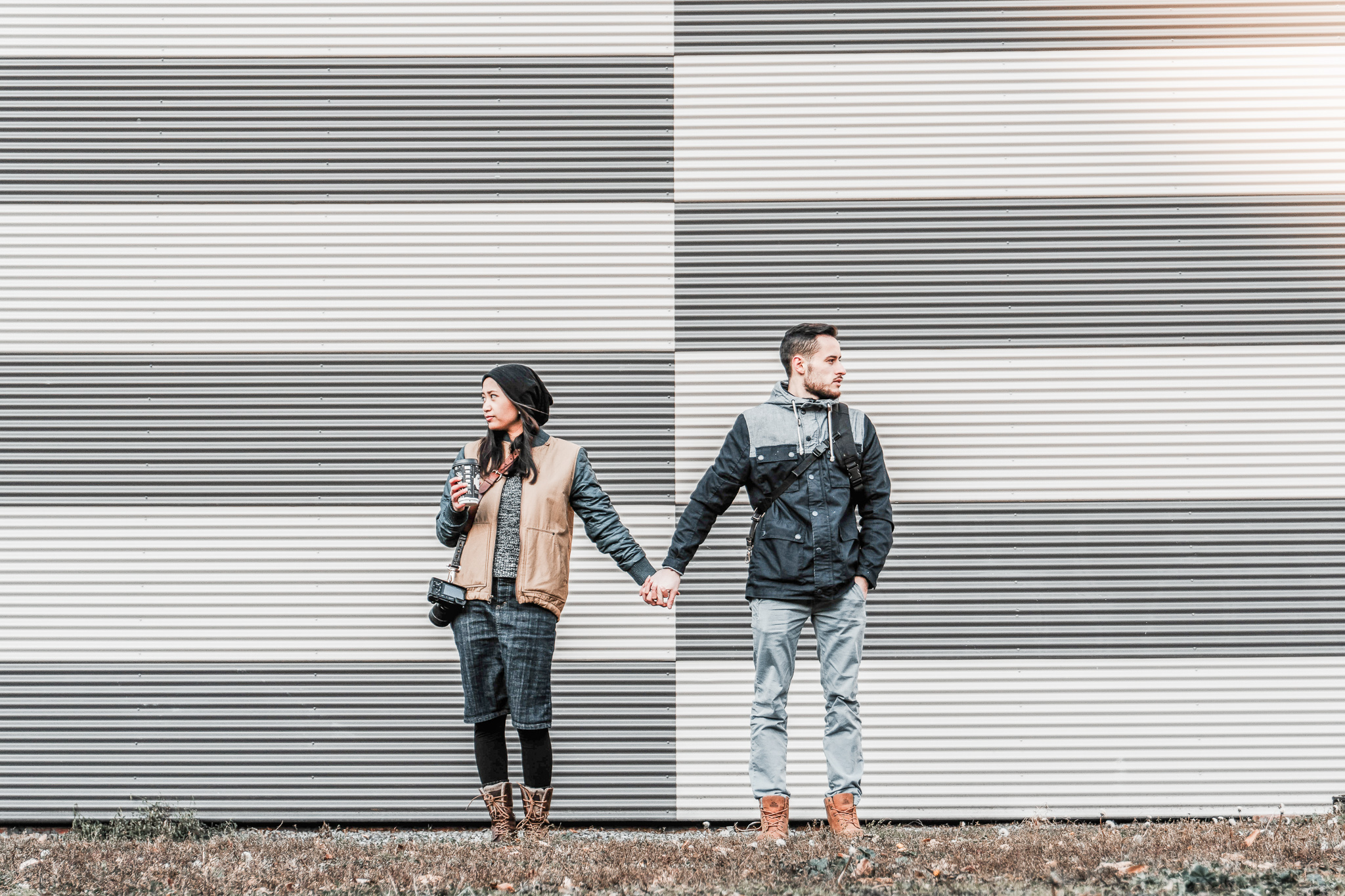 Everyone has experienced fake love in their life.

Whether it’s with a friend, family member, or significant other, we’ve all been there at one point or another.

Fake love is when someone says they care about you but doesn’t act like it.

It’s when someone says they want to be with you but acts like they don’t.

It’s when someone tells you that they’re your biggest fan and then turns around and criticizes everything you do-and sometimes even tries to sabotage your success.

We’ve compiled 65 of the best quotes for fake love that anyone can relate to.

Whether you’re in a relationship or not, you’ll find yourself in these words.

Who needs to read these quotes for fake love?

These quotes are for anyone who’s experienced fake love in any capacity, whether it’s with someone you’re dating or the people in your life.

Are you tired of being treated like a doormat?

Of being made to feel insignificant by someone who claims to care about you?

Then these quotes are for you.

65 quotes for fake love that anyone can relate to

If you are ready to start sharing some quotes for fake love, here are 65 of the best we could find:

2. “People are lonely because they build walls instead of bridges.” – Joseph F. Newton

4. “If you love someone set them free. If they come back they’re yours; if they don’t they never were.” – Richard Bach

7. “Staying in love is a choice you make every day, not something that just happens to you.”

8.  “People come into our lives for a reason, a season or a lifetime.” – Selina Man Karlsson

9.  “The most dangerous lie is when you think it’s true.”

10. “Never let your life be influenced by people who have no regard for yours.”

12. “Some people come into our lives and quickly go. Some stay for a while and leave footprints on our hearts. And we are never ever the same.” – Flavia Weedn

13. “Fake love is like a friendship bracelet: it looks great, but after time the color comes off.”

14. “When someone shows you who they are, believe them the first time.” – Maya Angelou

15. “It’s easier to fall in love when you don’t know anyone, rather than knowing them and falling in love with the person instead of the idea of someone.” – Tristan Harris

16. “A person can say they love you, but how do you know they mean it? Actions speak louder than words.”

17. “People hurt people on accident; some on purpose; some don’t even know they are hurting people.”

18. “Love is like a friendship caught on fire; in the beginning, it is easy to light but hard to keep burning.”

19. “Your feelings don’t define who you are, they just control how you act.”

21. “Love is just a word until someone comes along to give it meaning.” – Paulo Coelho

23.  “You can’t love someone who treats you like you’re nothing.  But sometimes, the only way to be loved is to be broken and have the other person put you back together.”

24. “Don’t settle for a relationship that won’t let you breathe.”

25. “The most painful thing is losing yourself in the process of loving someone too much, and forgetting that you are special too.” – Ernest Hemingway

27. “A broken heart is what makes life so beautiful, in the end.”

28. “With a few exceptions, the only people who are always there for you are your true friends. Don’t make the mistake of thinking otherwise.”

29. “Don’t love someone to make them love you back; love them simply because they deserve it.”

31. “Love is like a broken glass, it’s better to leave it broken than hurt yourself to fix it.”

32.  “You will find that it is necessary to let things go; simply for the reason that they are heavy. So let them go, let go of them. ” – C. JoyBell C.

35. “Deep down inside, we know when we are being played and when we aren’t.”

37. “Don’t make someone a priority who only makes you an option.” – Maya Angelou

38. “The one who cares the least controls the relationship.”

39. “Don’t settle for second best; it’s like settling for leftovers when you could have steak.”

40. “Sometimes your knight in shining armor is just a douchebag on a Harley.”

42. “The one person who will never leave you is yourself; don’t ever forget that.”

43. “It’s much easier to live an hour of your life than it is to live a lifetime with someone who won’t let you love them.  Don’t be fooled.”

44. “I guess you could sum it up by saying that some people are far more trouble than they’re worth.”

45. “The people who make you happiest are not the ones who turn your life into a fairytale, but the ones who remind you what it feels like to be yourself.”

46. “Do not seek anyone’s permission to be your own person.”

47. “Rejection hurts, but sometimes it’s the only way we learn how to grow into stronger people.”

48. “To fall in love with someone who will never love you back is like kissing the rain – painful and only leaves you wanting more.”

49. “Sometimes, no matter how much it hurts, words aren’t enough. Sometimes you need distance to see what really matters.”

50. “Don’t take it personally when people let you down; they’re usually just busy being human.”

51. “People will seek you out for who you are; not for who they want you to be.”

52.”People change and forget to tell each other. Don’t be afraid to walk away from them.”

53. “Toxic people are just that, toxic. Their sole existence in your life should serve only to remind you of the beauty and strength of who you are.”

54. “Sometimes putting your trust in the wrong person is the only way you’ll ever learn to trust yourself.”

55. “They say that you never truly know someone until you’ve walked a mile in their shoes. But sometimes, people are miles away from the person they want to be.”

56. “Never love anyone who treats you like you’re ordinary.” – Oscar Wilde

57. “Sometimes people don’t realize that they’re the problem until you leave them alone long enough to see the pattern of their own behavior.”

58. “The thing about people who are meant to be in your life is that they don’t leave you wondering where they are, why they’re not calling or how it would feel like without them.”

59. “So many things can change in a year; some for the good and others bad; a year is a long time in a human’s life.”

65 Heart Touching Love Quotes to Melt Your Heart
Want to share your feelings with the one you love? Share these heart touching love quotes that will melt their heart!

61. “Find someone who makes you want to be a better person, not someone who brings out the worst in you.”

62. “Don’t waste your time on people who don’t appreciate you for who you are. If they really want to be with you, they will make time.”

63. “Part of growing up is realizing that you might have to let some people go, not because you don’t care about them anymore but because you realize the only way they can be in your lives is if they accept who you are.”

64. “Sometimes the people you love are not good for your health, but it takes time to realize this.”

65. “Be wary of people who make you feel like they’re doing you a favor by being in your life.”

Are you ready to share quotes for fake love?

Sharing these quotes for fake love is a great way to show your true feelings, even if they are mixed up.

A few of these quotes are humorous, some are romantic and some are downright truthful!

All you need to do is copy the text from this article into your favorite social media platform.

People will relate to these quotes and secretly know how you really feel deep down inside, whether you’re in a relationship or not.

So go ahead, share these quotes for fake love!

You’ll be glad you did! 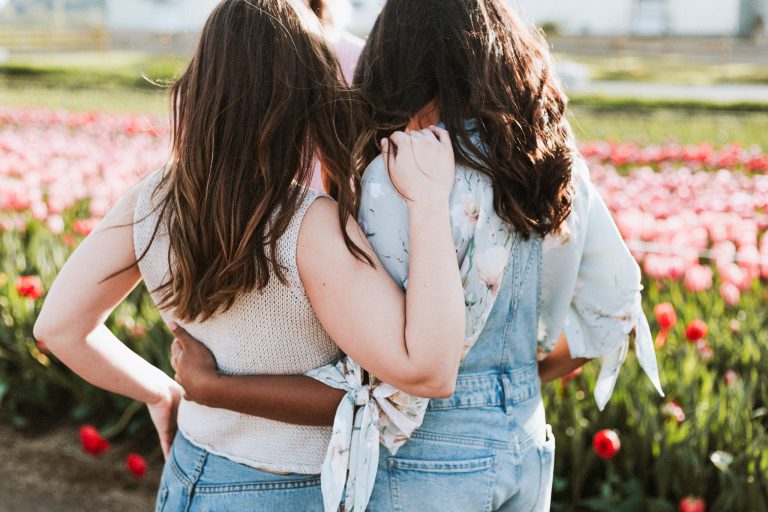 Do you ever feel like your relationship is lacking the spark it once had? Check out these 50 sexy loving quotes to enrich any relationship. 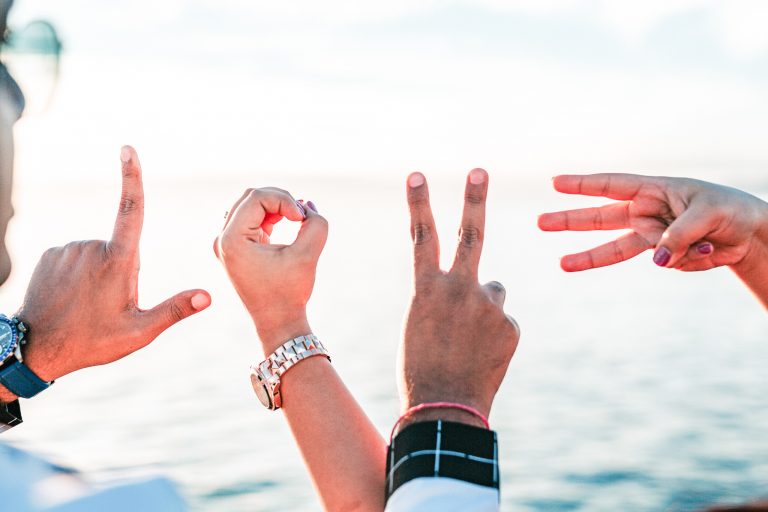 Want to share your true feelings but have the right words to say? Check out these 65 FB Status About Love to share with your crush! 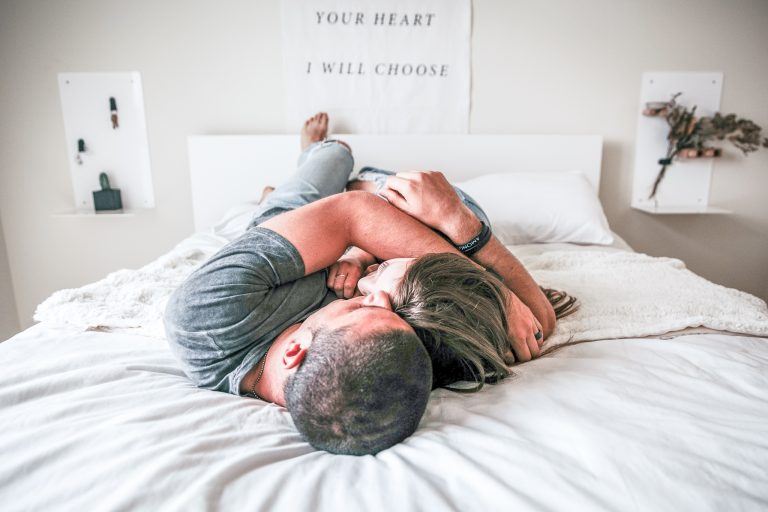 Want to send a good night message for him but don’t know where to begin? Here are 75 heartfelt messages that will melt his heart. 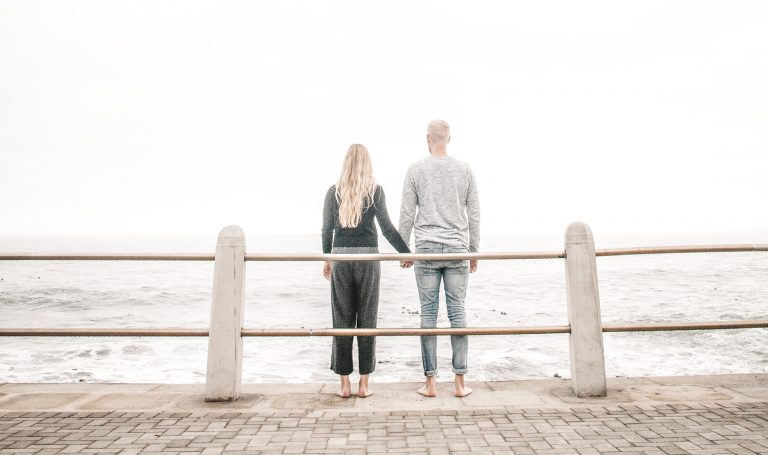 Want to share your love but don’t have the right words to say? Check out these 50 sexy lover quotes that will make you truly express yourself. 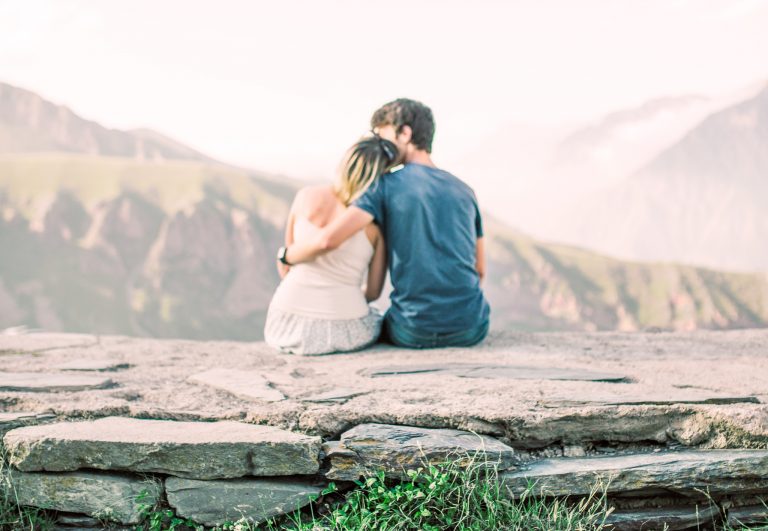 Want to share your feelings with the one you love? Share these heart touching love quotes that will melt their heart! 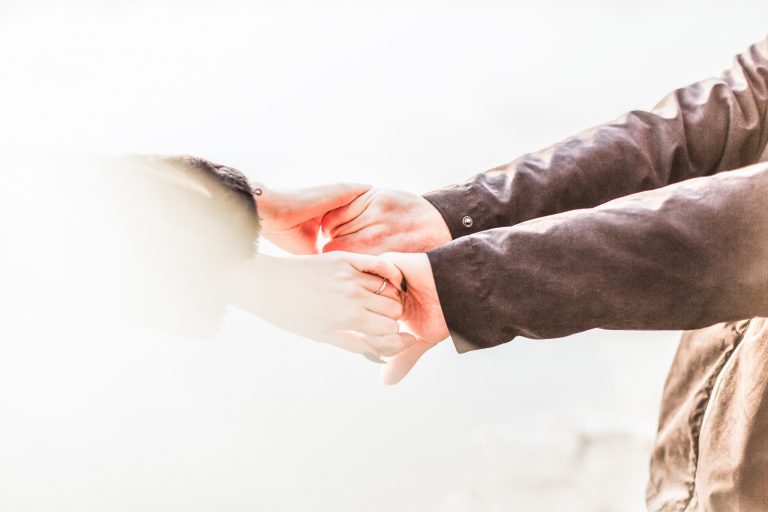 Need heart touching status for social? Here are 65 loving quotes and mantras that will be a great message for everyone you care about.